Float sensor is used in projects where you need to detect the level of water in a tank or any reservoir. In this tutorial we will see what is a Float sensor, How it works and how to interface this sensor with Arduino with wiring connections and the code.

The float sensor consists of an electromagnetic switch. It operates just like any other switch. Here a Magnetic reed switch is placed in the stem of the sensor. A magnet will be in the bulb structure of float sensor. When water fills up in a reservoir the bulb structure which has the magnet starts moving up once water reaches a certain level. It moves up close to stem near the reed switch. Due to the force of attraction from this magnet reed switch closes indicating water level is high. 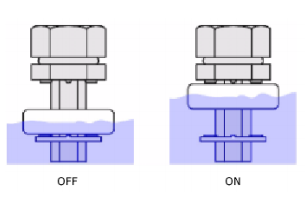 When the water level goes down the bulb moves down and reed switch contact breaks and by this way the system detects that water level has gone down and acts accordingly. 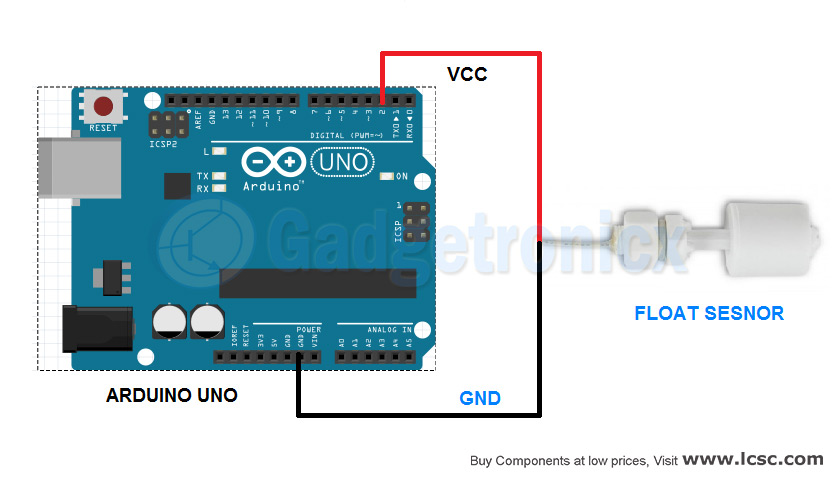 In this code, two components are available to indicate the Water level. They are LED and Serial monitor. We use three variables in this program. The following steps explain the program completely.