7 must have raspberry pi zero accessories 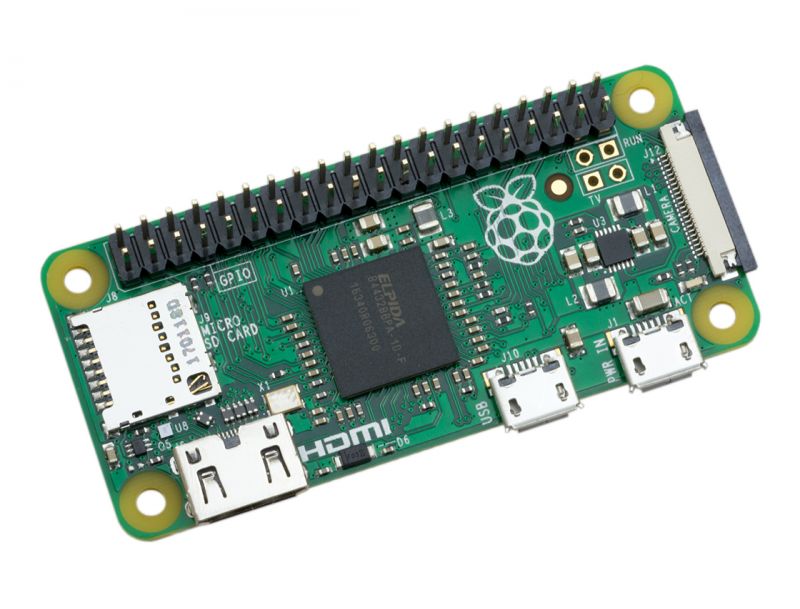 We are well aware of the term Raspberry Pi. It is a tiny, super transformed computer. Time by time, the Raspberry Pi has launched modern designed computers which are superior to their earlier versions in terms of features, compatibility, or…
Read more 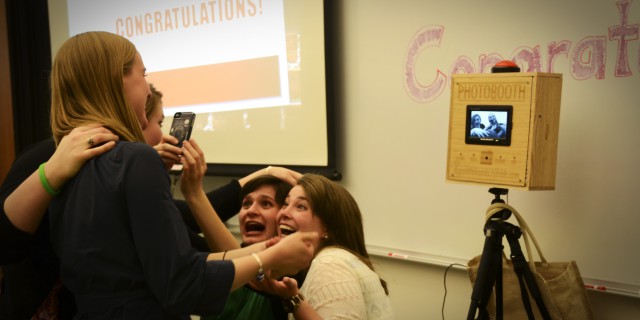 If you are looking for some super cool DIY projects using Raspberry Pi, you are in the right place. Am pretty sure that this cool Raspberry Pi Photo booth will make a great addition to your party. Before I proceed I…
Read more