Police Siren circuit using 555 Timer is the one we are about to see here. This circuit uses two NE 555 ICs and each of them wired as astable multivibrators. And a speaker is used in order to produce the…
Read more 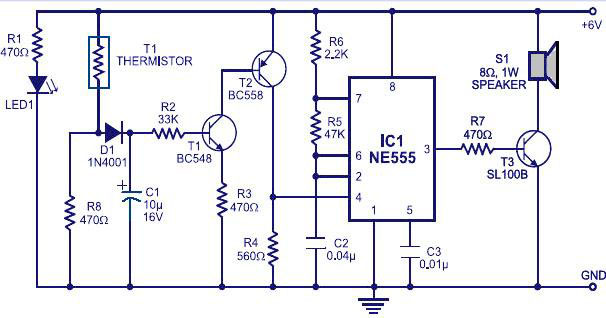 We have seen many alarm circuits but Fire alarm was one of the most important among all. In many buildings,industries and houses fire alarm circuit have been installed in order to alert people them in case of a fire break…
Read more 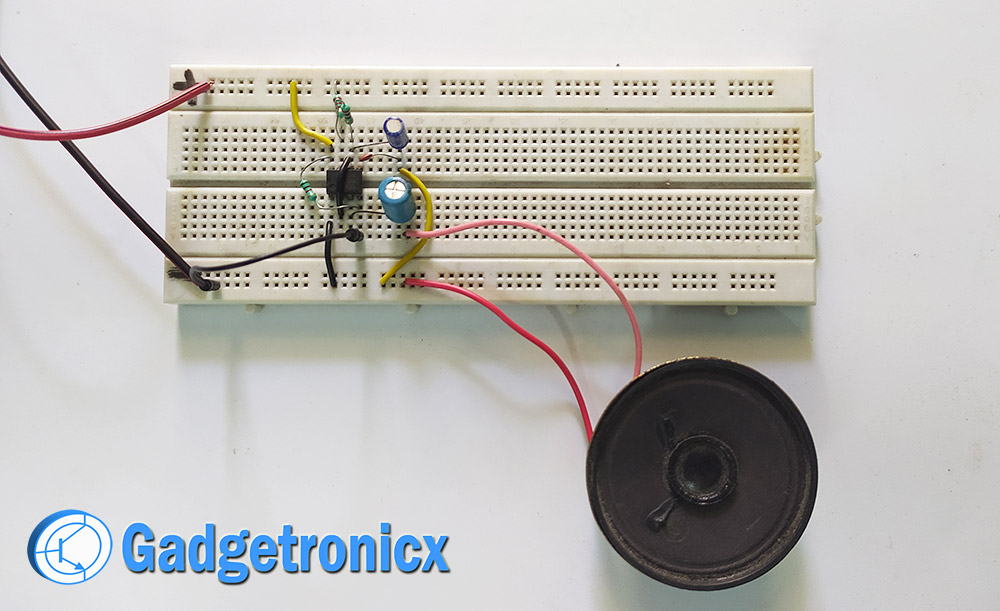 This is one of the hobby circuits that we can build by our own in our home.The function of this circuit is to indicate the temperature levels using a simple LED. Moreover this temperature controlled led circuit can be used…
Read more

Disco LED lights Circuit was a fun thing. Anyone can construct this by their own. In this circuit we are going to use NE 555(IC 1) and CD 4017(IC 2). Usually NE 555 is used in variety of timer circuits,…
Read more