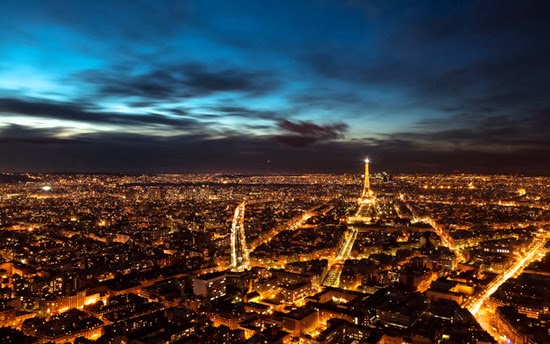 Hover effects using HTML and CSS have quite an attractive addition to your sit/blog.These hover effects in your site will help you to gain the attention of your visitors easily to any important images or banner in your sites.The choice of images for this effect should be right to make this effect even stunning. As this Image hover effect was completely based on CSS and HTML it won’t affect your site speed performance.

FRAME AROUND YOUR IMAGE:

CSS code given below will add frame around your image and limit your image effects within the frame and does not disturb the other elements in your webpage.

CSS code below will shrink the image when you hover it.

The class “shrink pic” in the <div> tag adds the CSS properties of both Shrink and pic calss there you obtain a image with shrinking effect inside the frame.

The usage of frames gives many advantages but for those who need their image to shrink and without any frame around the image you can use the following code but be aware that this may disturb the elements near the image.So i suggest to use it with caution.