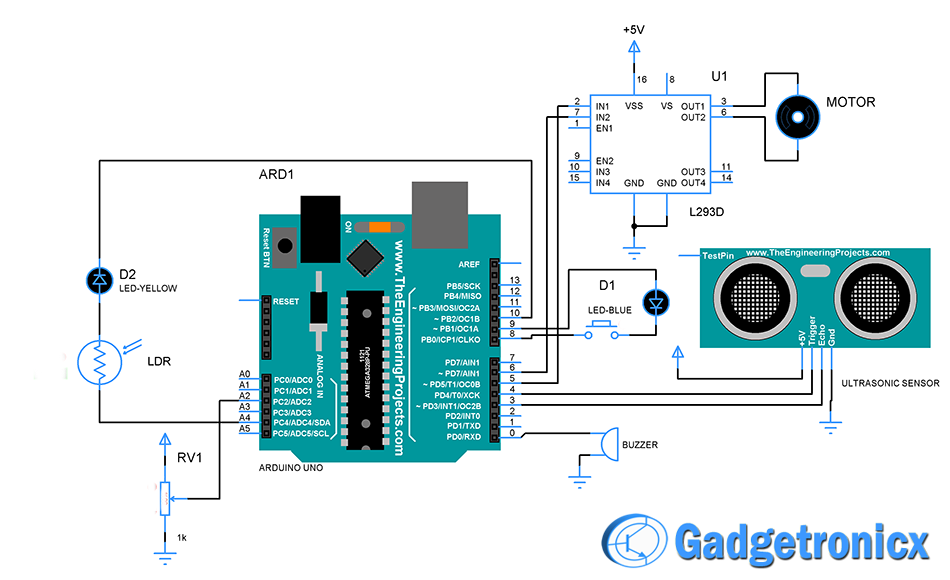 Everything around us is getting smart shoes, watches glasses. Even you might have come across news regarding smart vehicles in newspaper. Likewise we attempted to create a prototype of smart vehicle using Arduino. Let’s get into the building part of our…
Read more

Spinet it is a vintage musical instrument which has similar looks of a keyboard. It always get better when Technology touches the vintage stuffs. So we decided to build a simple Electronic Spinet using Arduino without using any keys. This…
Read more 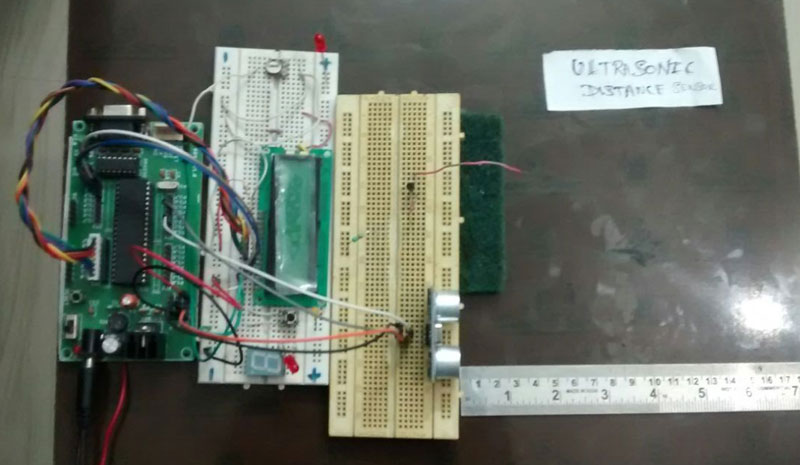 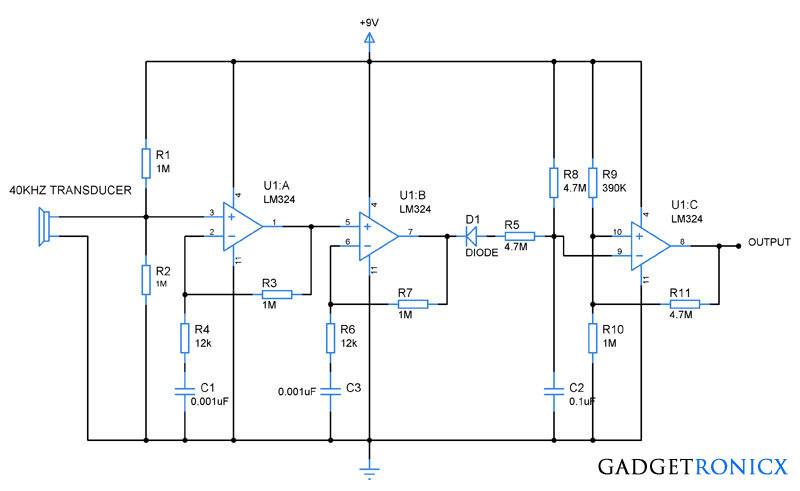 Ultrasonic sound waves are high frequency waves which is inaudible to human ear. It also had hell lot of applications in this world like range detection,machinery flaw detection etc. This Ultrasonic receiver circuit demonstrates the building of ultrasonic wave…
Read more 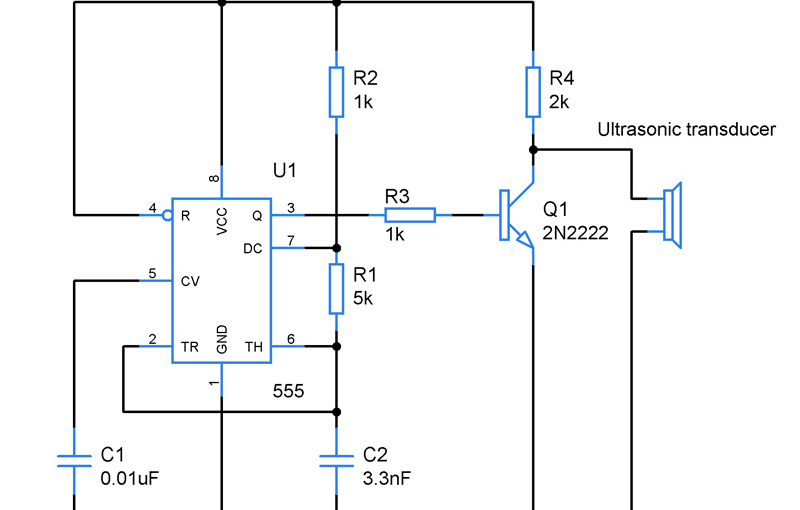 Ultrasonic waves are defined as the sound waves whose frequency is greater than 20Khz and it is not audible to the normal human ears. This ultrasonic possess wide variety of applications from industries (to detect flaws in machineries ) to…
Read more