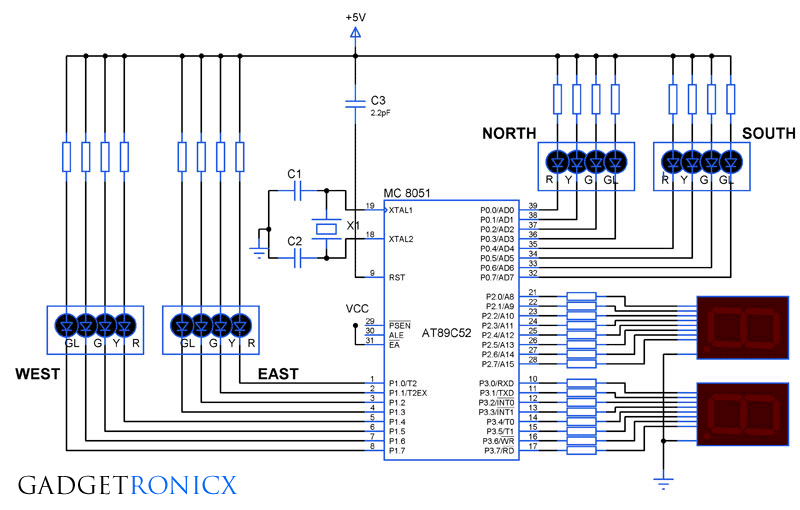 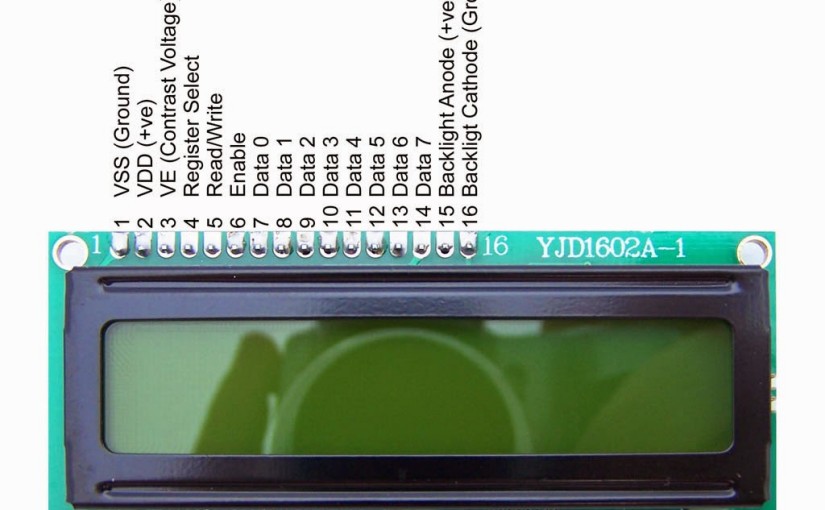 Interfacing of LCD plays a significant role in wide range of digital display applications such as Voltmeter, Ammeter, Locker etc. But many times we find it difficult to interface and program the LCD properly to make it display our desired…
Read more 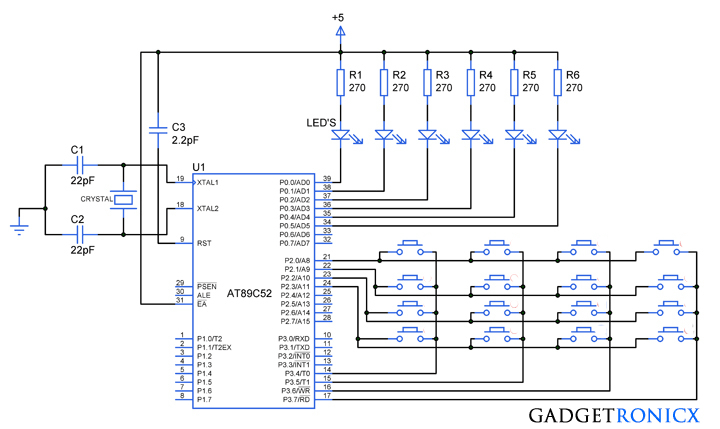 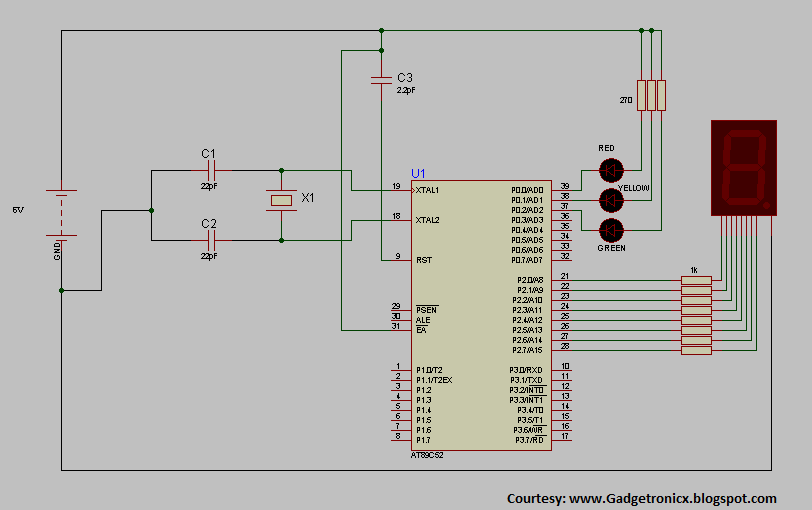 Microcontroller based Traffic light systems was one of the basic project that one can do with a microcontroller to understand its concepts and working.In this post i would like to share the hardware and program code of a Traffic light…
Read more